The dress, made of the finest couture silks was made for Miss Liverpool 2016 winner, Molly McEntee-Morris, to be worn on one of the Miss England 2016 events. Handcrafted and tailored cocktail dress based on a concept ‘Turning into Butterfly’. Thank you Molly, it was a pleasure!

I received the order from Molly after one of my garment won Miss Liverpool 2016 Miss Eco Designer award. 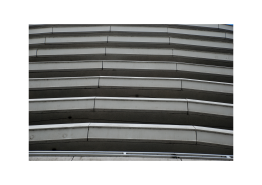 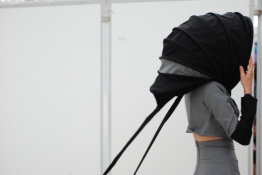 Outfit inspired by the industrial appearance of the city. 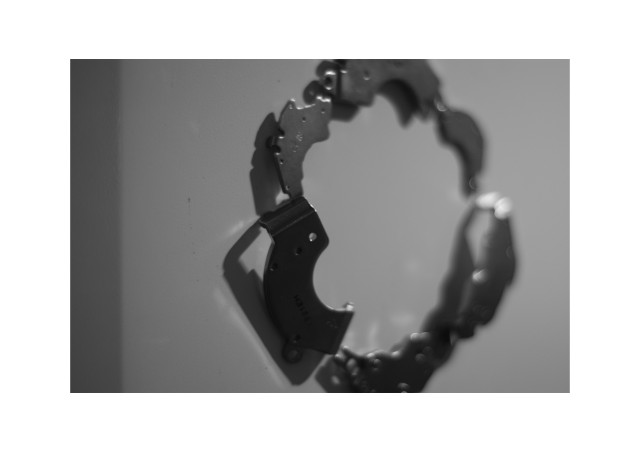 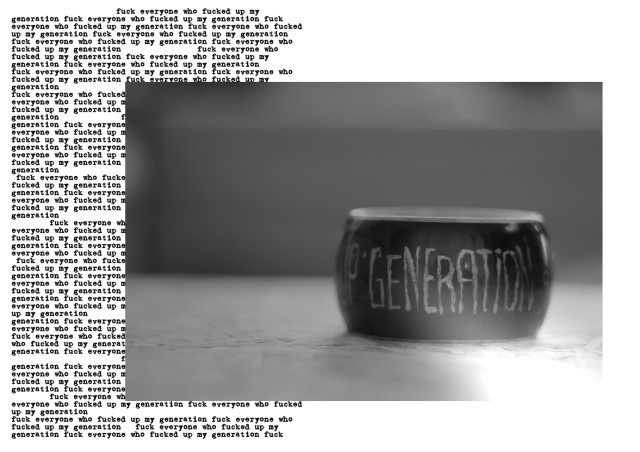 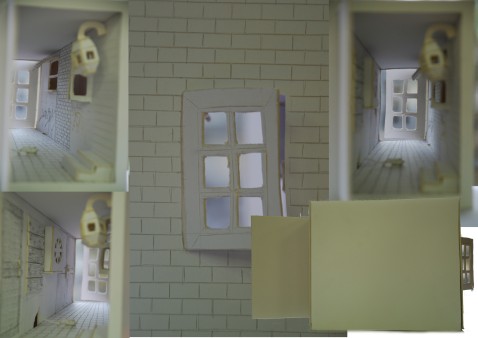 “Phallusfobia” is a tiny (7x10cm) artwork I made using an air drying clay.

The model on the right hand side  using a mount board. Its size is approximately 18x11cm and it shows an old abandoned street using the ideas of perspective. The experiment was inspired by the city of Liverpool.

The image on the bottom left shows a model of human face I made while I studied human face expressions. 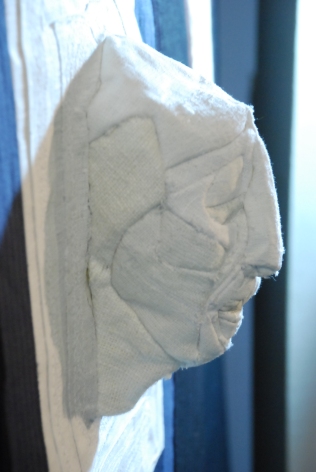 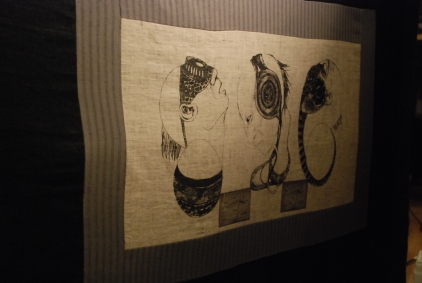 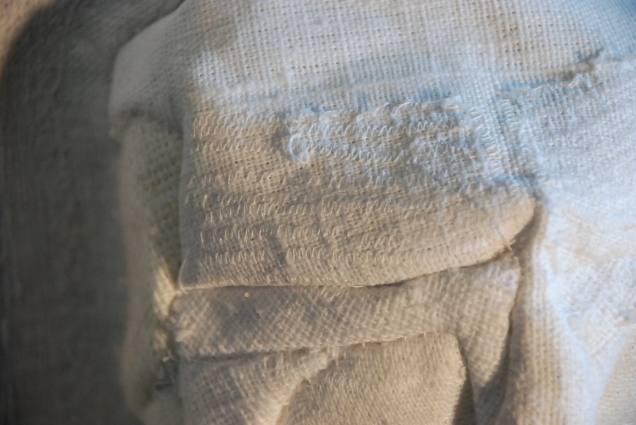 Bass Trap is an acoustic energy absorber. It is used in a recording/mastering room to create a critical listening environment.

I drew and screen printed some images on the bass trap for the purposes of the decoration . I called the image of the 3 faces “Don’t See. Don’t Hear. Don’t Talk.” 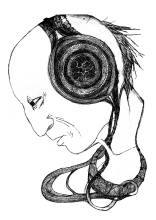 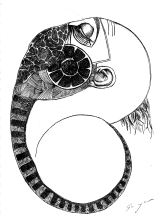 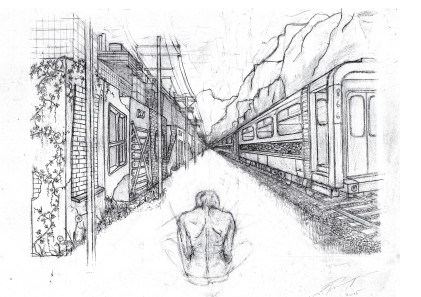 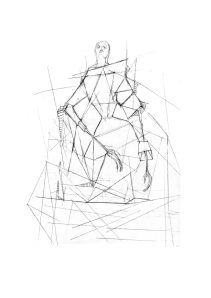 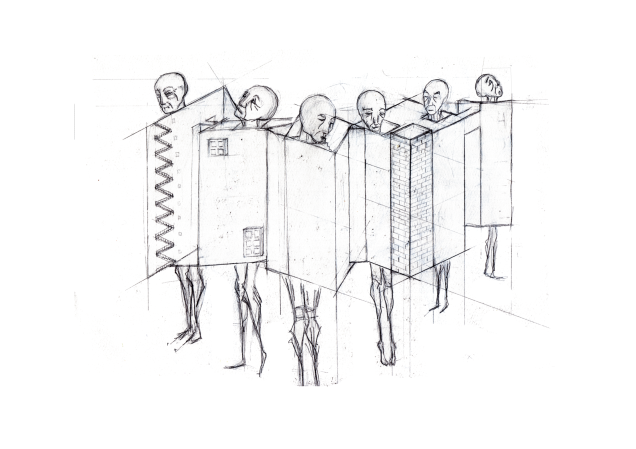 Modeling clay creation “The Last Supper before A Creation of Contemporary Human” illustrates my understanding of the contemporary human consciousness. I believe the form of human mind we own today would not be possible without three main subjects. Theology, psychology and philosophy. All moral values which separate us today from the primitive human could fit in these three fields.

All my work is a product of my deluded and chaotic mind and I apologize if it harms anyone‘s feelings. I respect all religions and I do not wish to insult anyone.

One of the concept techniques I used is merging characters and placing subjects into places which they do not belong to. I created characteristic images of different historic and book characters to illustrate my conception based on some of the most influential books I read at my early age.

From the left to the right: Pontius Pilate; Siddharta from the same named book and Joseph Knech from the book ”The Glass Bead Game*” by Herman Hesse; Saint Peter; Judas/ Sigmund Freud holding on a leash B. F. Skinner and Ivan Pavlov* (at the back of the scene) = Cerberus; Magdalena; Jesus Christ / Buddha Siddhartha Gautama; John Livingston Seagull; Carl Jung*; Gwynplaine from the book ‘Human who laughs’ by Victor Hugo; Gavroche from the book “ Les Misérables”; Leonardo Da Vinci.

The work stays donated to City of Liverpool College for educational purposes. 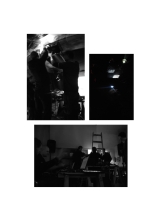 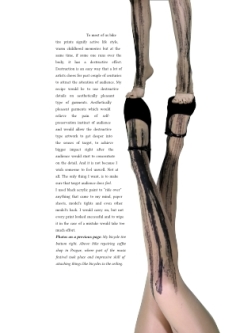 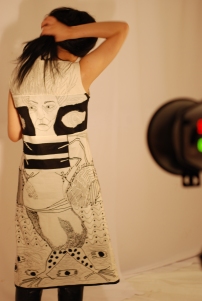 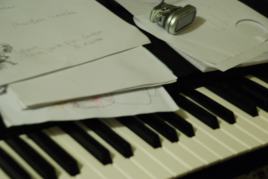 (Photography on the left made by Serge Bensa. Paris. Montmartre)